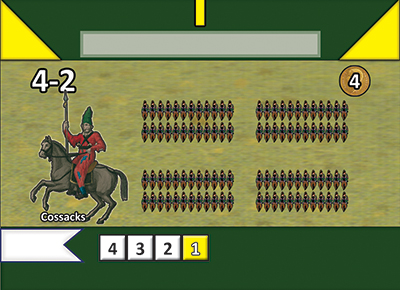 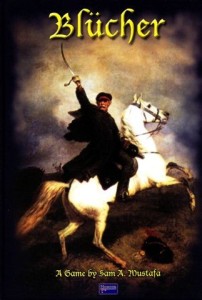 You may remember that Blucher has been designed to be used with either miniatures, or unit cards that have been specifically produced for the game.

When the rules were released, a card set which included all the forces for the 100 Days campaign was released at the same time.

This was followed up last year with War to the Death, which was a box set of 216 cards which detailed all the unit cards you would need to field an army from Great Britain, Spain or France in the Peninsular War.

Just before Christmas, the Kaiserlicks expansion was released. This is a 67 card set detailing all the units and officers you will need to create an Austrian army. 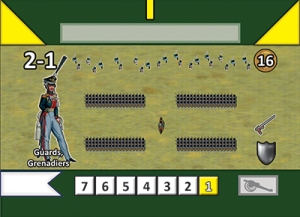 Now, the latest army expansion has arrived. Holy Mother Russia is a 58 card set which contains all the units and officers to create a Russian army for Blucher.

Both Kaiserlicks and Holy Mother Russia are available as print-on-demand items from DriveThruCards, and cost $20 each, plus postage to your location.

These are a great idea if you have always fancied playing a Napoleonic wargame, but don’t want to spend several months painting an army.

The Prussian Army card deck is due to be released in February 2016.

4 Comments on The Russians are coming for Blucher 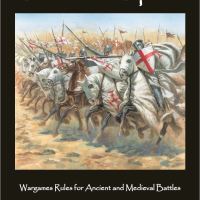