Despite the fact that my hobby production dropped off dramatically in the last quarter of 2016, given my lack of production in previous years, I’ll take this year as a massive improvement.

At the start of the year, I was concentrating on getting my WW2 German Heer forces for Chain of Command painted, along with several pieces of scenery. 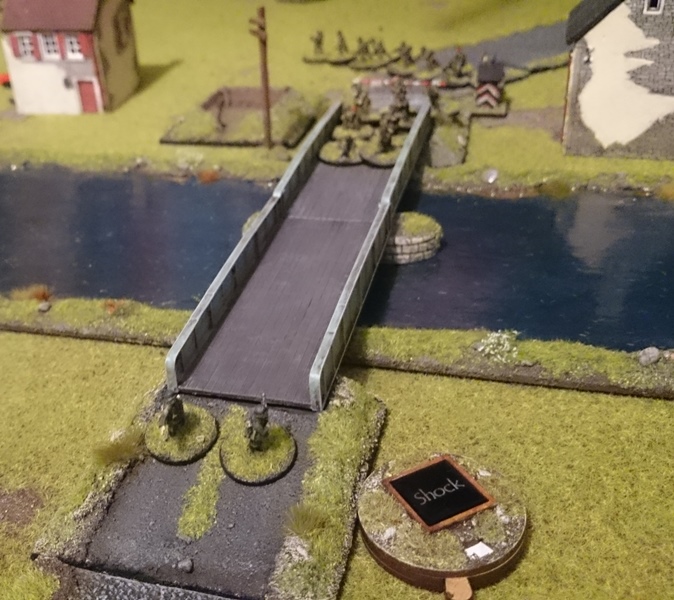 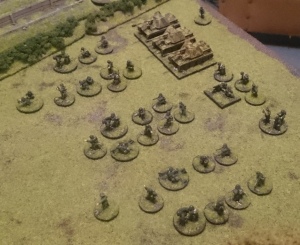 This was aimed at us running a game at Operation Market Larden in June.

After this event, I then got a little distracted with playing some Saga, as I was helping out Per Broden at the Joy of Six show. I started to try and complete my Norman and Breton Saga force, but this stalled after I undercoated a large number of Norman cavalry.

I then started painting my Terran Alliance force for Planetfall, which I got about 2/3 way through.

After that, we played a few other games and then got distracted by Conan, so not many miniatures games played towards the end of last year.

So, lots of stuff started, but little finished.

Basically, I’ve got to look at finishing what I started in 2016, and then see where we go from there.

Once those jobs are done, then I can look at some new projects – these are most likely to be:

So, lots to do. In order to achieve this, I’ve really got to get back into the groove that I was in earlier in the year, which means try to achieve the ’30 minutes a day’ painting that Henry Hyde was promoting near the start of last year. I’ll give it a go – watch this space…

8 Comments on Review of 2016 -Painting & Modelling