You may remember back on episode 198 of the podcast we spoke with Craig Thompson of Tiny Terrain Models.

The new models – 42 in all – have already been sculpted, so the Kickstarter is to fund production costs of the range. 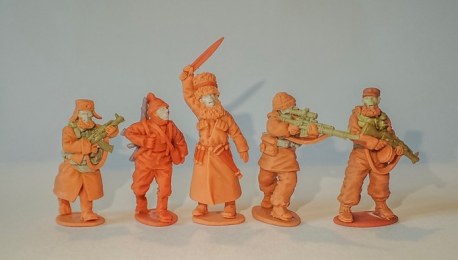 The basic pledges include two new 10-man squads, but there are many more add-on figures to unlock – many of which are added *free* to the all-in pledge of £65. Those currently revealed include: 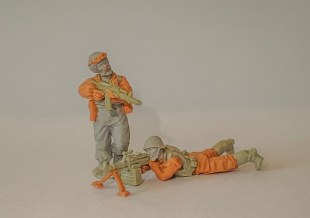 The project has already raised more than double its £4,000 funding target, and is running until the 31st October.

You can find out all the details here