My sorry painting summer has continued for the last two months, which has seen me fall even further behind on my plastic and lead mountain for the year.

I did actually manage to get some paint on to actual figures during September, as I painted the Journeys in Middle Earth expansion pack minis. It’s not much, but it’s at least a start.

I did actually paint some scenery too, but I’m not sure that it counts in this context. 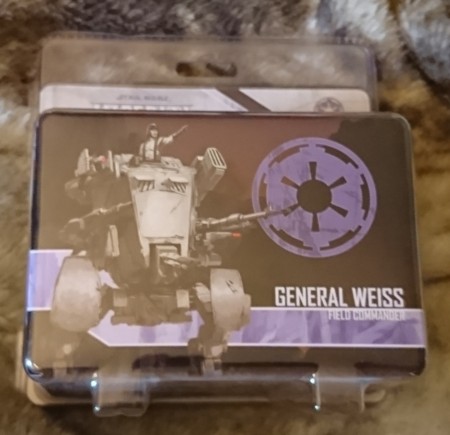 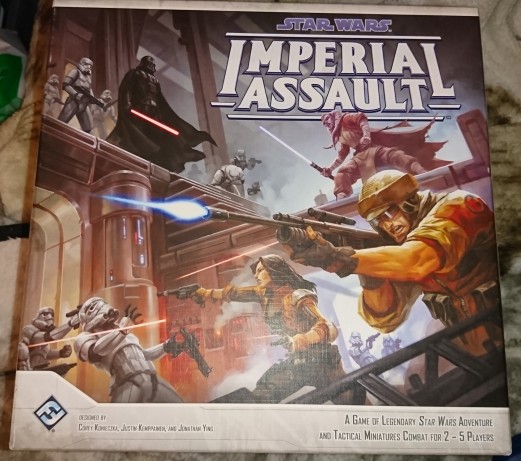 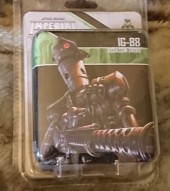 Lots of miniatures purchased in the last couple of months. First off, there was the (unplanned) purchase of Imperial Assault and subsequently the Return to Hoth expansion – along with several other miniatures (67 figures in total). In my defence, at least half the figures in the Imperial Assault game are already painted, but it’s still a lot of minis to add to the mountain. 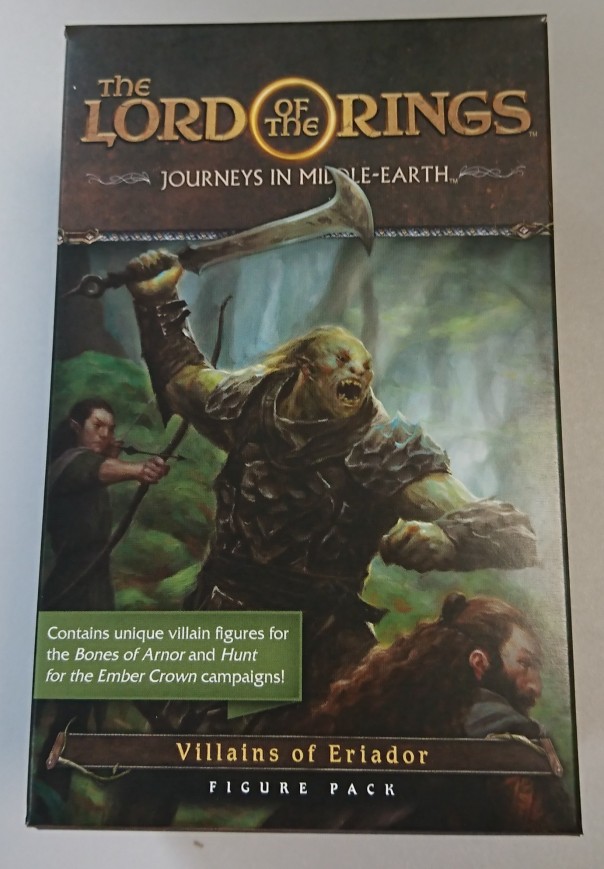 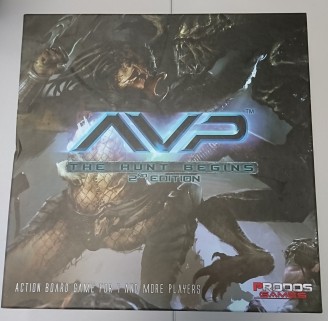 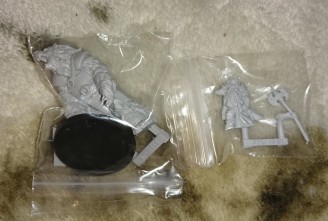 As for the rest of the miniatures – something of mixed bag including new additions for Rangers of Shadow Deep, a fantasy Dwarf, two new boardgames (though all but 3 of the AVP miniatures are already painted) plus the start of my, admittedly unplanned, Napoleonic Sharp Practice forces in 28mm.

With the nights drawing in as we head into Autumn, I’m hoping that the lack of daylight will drive me back to the painting table.