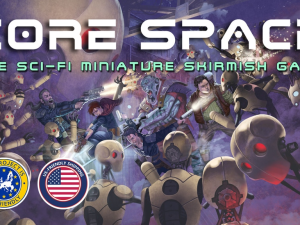 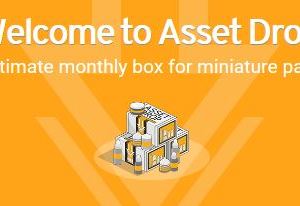 You may remember back in March I reviewed a subscription box service called Model Box. Whilst the service was interesting, I thought it perhaps had limited use for model [...] 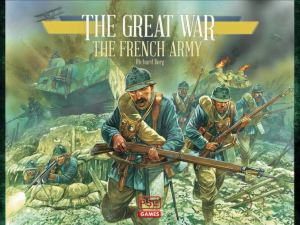 PSC Games have launched a Kickstarter project to fund the next expansion for ‘The Great War’ series of World War I boardgames. Following on from the core game and [...] 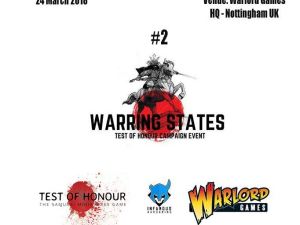 You may remember that I had a great time at the Test of Honour Warring States campaign day, organised by Infamous Wargaming a few weeks ago. Well, they are doing it all again [...] 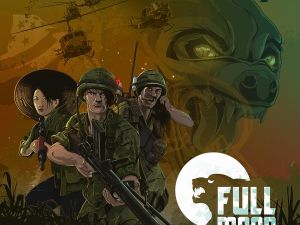 Do you remember the film Dog Soldiers? It was the directorial debut of Neil Marshall, who went on to make The Descent and Doomsday, and is directing the Hellboy reboot… [...] 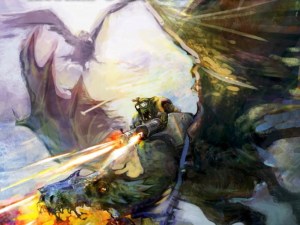 Hysterical Games – the company behind Panzerfauste – in which Dwarves, Orcs and Gnomes battle whilst dressed in garb uncannily similar to WW2 uniforms – [...] 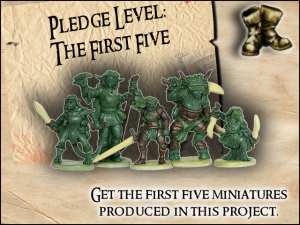 Oathsworn Miniatures have just launched their next kickstarter project – the third in their series on ‘Heroines in Sensible Shoes’. This time around, they [...] 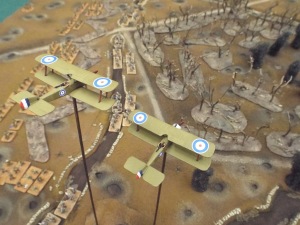 In episode 233 of the Meeples & Miniatures podcast, we talked to James Morris of the Lenton Gamers about their ‘Oppy Wood’ game that they ran at the Partizan [...] 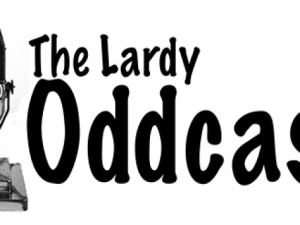 Having apparently toyed with the idea for a while, Too Fat Lardies have launched their very own podcast – The Lardy Oddcast. In this show, Lardy regular Sidney [...] 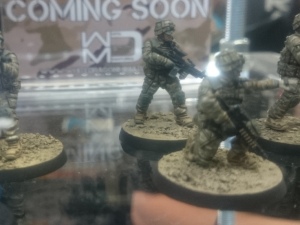 I managed to grab a quick chat with Alan Crooks from White Dragon Miniatures whilst I was at the Derby Worlds show, and he showed me his new range of modern British Infantry [...] 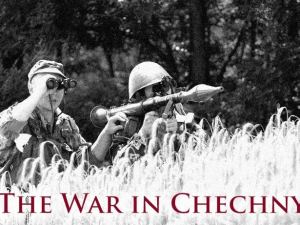 Tiny Terrain Models have just launched a kickstarter project to fund a new range of 28mm miniatures – Chechen Wars. The miniatures have been sculpted by Igor Karpov and [...]

Just in case you missed the announcement earlier this week, Warcradle Studios – the creative studio of Wayland Games, who are currently known for their game Wild West [...] 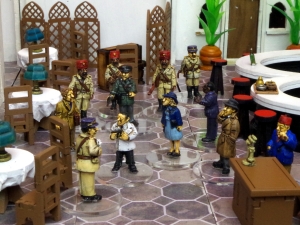 Sally 4th have just launched a new Kickstarter to launch a range of 28mm Pulp miniatures based on a classic movie from the 1940’s The initial project is to fund the [...] 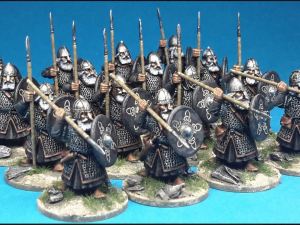 Conqueror Models have just announced a new release of 28mm Dark Age Dwarves. These are sculpted by Colin Patten, who originally sculpted the Vendel Range, which was always [...] 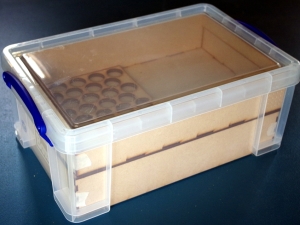 In the past, especially before the rise of foam inserts and carry cases, many gamers would probably store and transport their miniatures in A4 box files. These days, whilst [...] 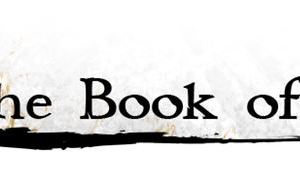 Monolith Editions scored a major hit when they published Conan: The Boardgame, with over 16,000 people backing the Kickstarter project. For several weeks they have been [...] 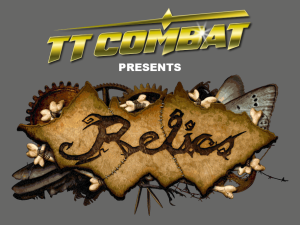 It was announced a couple of weeks ago that Tor Gaming, owners of the Relics Miniatures Game, had ceased trading. Last night, Tor Gaming announced that the Relics gaming [...] 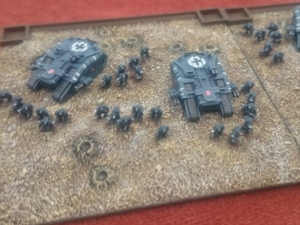 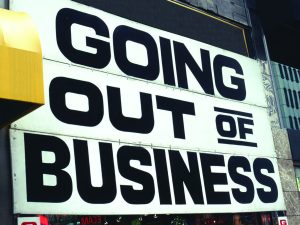 On Friday afternoon Spartan Games announced that they have ceased trading: The full announcement is on their website. This has been difficult to access, so it is reproduced [...] 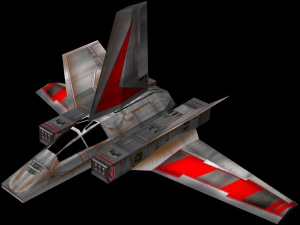 This was probably one of the first views I ever got of the Imperial Assault Gunboat. It was the mid-1990s, I was playing the Lucasarts X-Wing Space Combat Simulation [...] 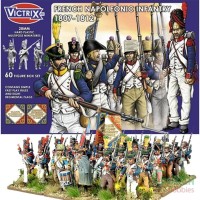 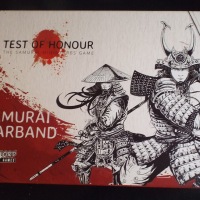 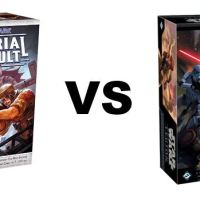 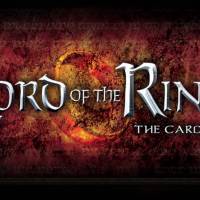