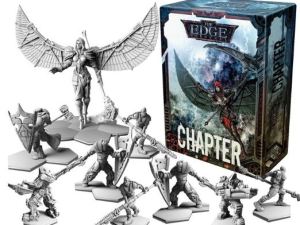 A short week, since I only posted the last one on Tuesday, but here is the next, relatively small, selection of Kickstarter projects that have caught my eye in the last few [...]

Sorry it’s a bit late this week, but here is a round up of the Kickstarters that have currently caught my eye – there’s a lot going on at the moment! [...] 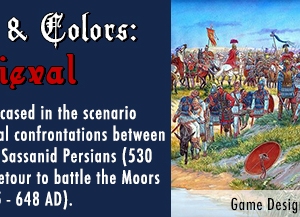 As many will know, I’m a big fan of the Commands & Colors games from Richard Borg. GMT Games have previously released C&C: Ancients and C&C: Napoleonics, [...]

A bumper week for new Kickstarter projects this week, so much so that I’ve had to spli them down into sub-categories for this week! Miniatures Kev White does Matt Dixon [...] 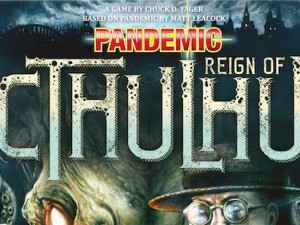 Rating: One of the (few) saving graces from attending Strategy Game Con last weekend was the fact that I got to play a couple of games of the new Pandemic game: Reign of [...] 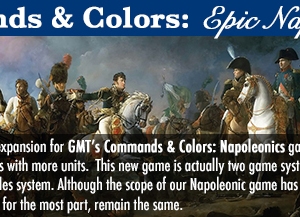 Good news for fans of Commands & Colors: Napoleonics in the latest GMT Games newsletter GMT have confirmed their release schedules for the coming months – the base [...] 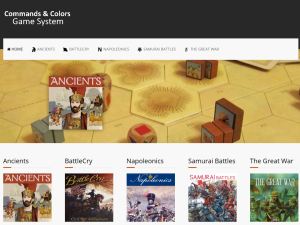 Recently my good friend and fellow Podcast host Mike Hobbs has discovered the joy that is the Commands & Colors series of boardgames, and to be honest has subsequently [...] 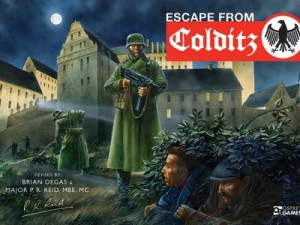 Today, there is a truly enormous range of boardgames available as the hobby has grown massively in the last 20 years. Back in the 1970s, playing a ‘family [...]

When Mantic Games launched their Kickstarter project for the 2nd Edition of Dreadball, one thing was immediately conspicuous by it’s absence: any form of upgrade pledge [...] 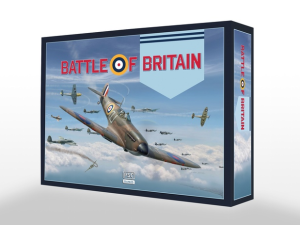 You may remember that back at the UK Games Expo I had a chat with Will Townshend of Plastic Soldier Company about about the forthcoming Battle of Britain boardgame? The [...]

Rating: Ice Cool is the new dexterity board game from designer Brian Gomez and published by Brain Games.  In a nutshell, it’s a flicking game with penguins. The [...]

PSC Games – the boardgame arm of The Plastic Soldier Company – are moving forward with a lot of new releases over the coming month. Of particular note is the fact [...]

The UK Games Expo is back for another 3 days of the biggest tabletop gaming convention in the UK, celebrating it’s 10th birthday…and it’s bigger than ever. [...] 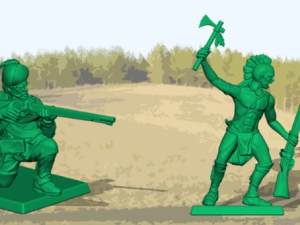 In my previous post I mentioned the Hold The Line kickstarter I’m always a fan of multi-tasking games and miniatures where possible (for example, the figures from my [...]

I noticed this from a comment on TMP the other day. Worthington Games are running a Kickstarter Project to launch a new edition of their board wargame Hold The Line, along [...] 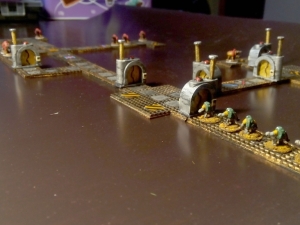 Please Note – This is not mine. I just want to highlight this awesome project… Following my post about 6mm Sharp Practice, Matthew Slade sent me a link on Twitter [...]