Just in case you have missed this, Konflikt ’47 is coming out in August. This is a new collaboration between Warlord Games, Osprey Publishing and Clockwork Goblin, bringing an alternative World War II setting to the tabletop, based on the popular Bolt Action rules.

I personally really like this setting, and it’s been done several times in the past, with mixed success. Secrets of the Third Reich from Westwind Productions has proven to be very popular over the years (I’m a big fan of the Incursion boardgame especially) but other games such as Dust Tactics, despite the support of a large company (Fantasy Flight Games in that instance), have potentially failed to find a market. 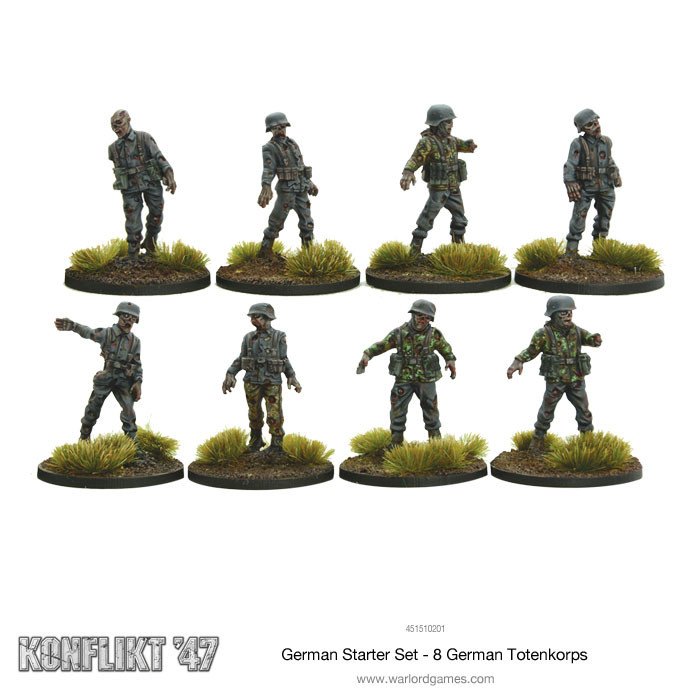 Warlord have produced two starter armies for the game, each of which comes with a light Mech, a futuristic WWII tank, two infantry units, dice, pin markers and an A5 rulebook – all for £70. A hardback rulebook will be available for £30. This will be a stand alone product from Bolt Action, and not an expansion – I think the hope that this different take on World War II may attract gamers from other systems in a way that a pure historical game doesn’t. 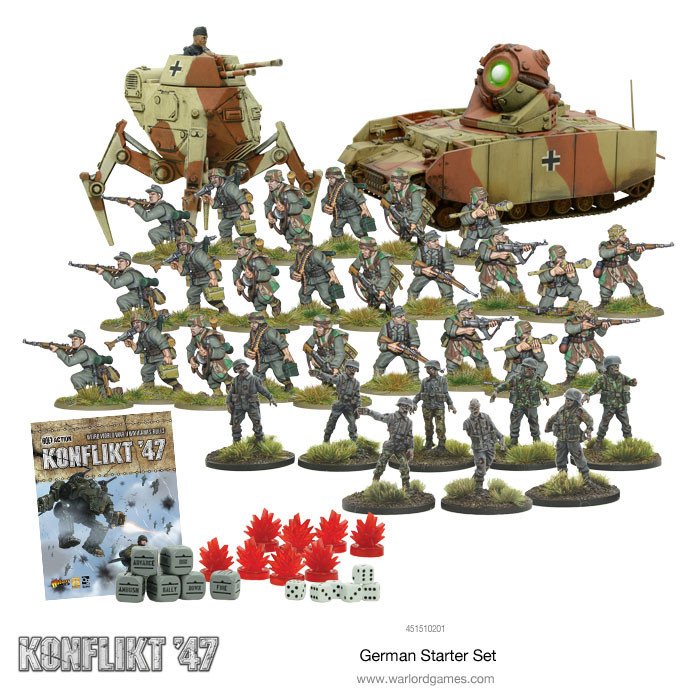 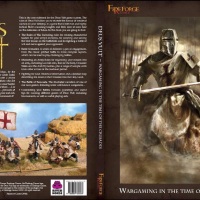